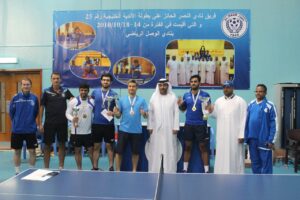 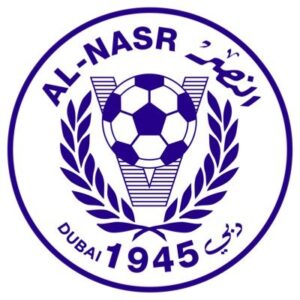 Al Nasr Cultural and Sports Club had developed the Loyalty Reward modern program model for being thankful to all faithful club members. This sports club is a prestigious client of AVI Infosys. The Al Nasr Culture and Sports club qualified for offering to a club member to get special rights and advantages.

The Loyalty Rewards Solution program for this club is most beneficial for members’ loyalty programs to access the member for watching live matches. They are also providing them a loyalty point to motivate them to participate frequently to watch games in their sports stadium.

Al Nasr distributed smartcards up to 5 thousand by loyalty Rewards program for club members; that loyalty program makes it easier for their members to get participants in the club and avails related benefits.